In 1935, the famous Augsburg architect, Albert Kirchmayer, was commissioned with designing a villa in keeping with the Bader family’s station that was to be a dowry for their future daughter-in-law, Elionore Böhm, herself the daughter of an industrial magnate in Lauingen. The generously dimensioned Villa Bader was born.

Embedded in a property with swimming pool and surrounded by a magnificent park, the villa remained completely intact even during the war. Not least because of this, the villa was confiscated by the Americans and served the American commanding officer as a representative residence for many long years. The Bader family did not receive their property back until 1957. The sprightly Elionore Bader lived in the villa right up until her death at the age of over 90 in 2002. The current proprietors were successful against many other prospective buyers with their purchasing bid and remodelled the house in 2003 in a way that would have pleased the Bader family, whose personal priority in life was “to preserve old treasures and create new ones”.

On the ground floor, the parquet and warm, glowing colours characterise the elegant and extremely tasteful ambience of the villa. The sincere and friendly atmosphere of the hotel can be attributed not only to the owners Veronika and Michael Dey but also to the entire team. With the idea of offering their guests a temporary home from home, the two dedicated hoteliers pursue the ambitious goal of treating their guests not just like random customers but rather of meeting in full their responsibility and role as hosts in welcoming their guests. This brings new and exciting challenges every single day. 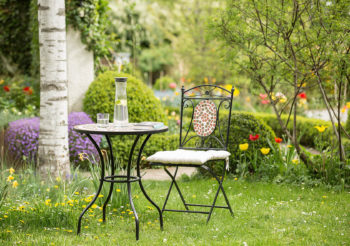 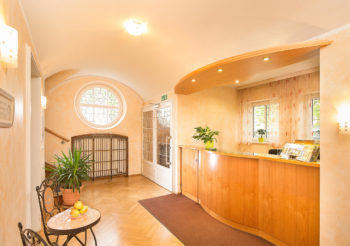 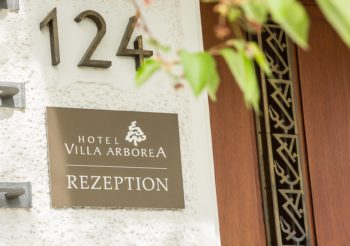 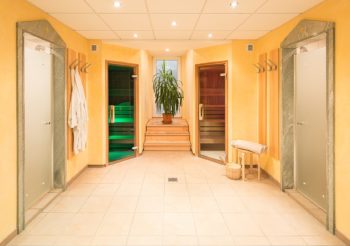 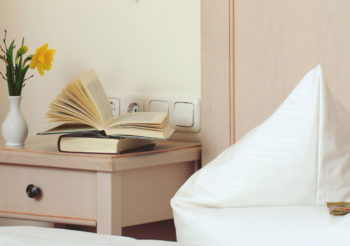